from http://www.aquamaps.org/. AquaMaps are computer-generated predictions of natural occurrence of marine species, based on the environmental tolerance of a given species with respect to depth, salinity, temperature, primary productivity, and its association with sea ice or coastal areas. These 'environmental envelopes' are matched against an authority file which contains respective information for the Oceans of the World. Independent knowledge such as distribution by FAO areas or bounding boxes are used to avoid mapping species in areas that contain suitable habitat, but are not occupied by the species. Maps show the color-coded likelihood of a species to occur in a half-degree cell, with about 50 km side length near the equator. Experts are able to review, modify and approve maps. 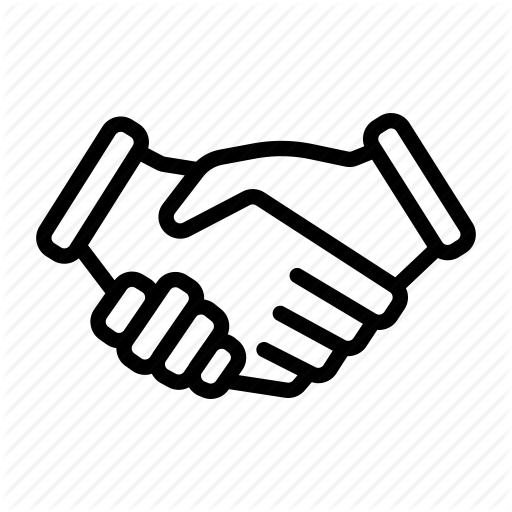