The Encyclopedia of Life (EOL, eol.org) aggregates biodiversity information from more than 400 sources and provides access to the data through taxon pages, visual query and application programming interfaces. Scientific names are essential elements of the data integration infrastructure, but their shortcomings as key identifiers are well documented (Patterson et al., 2016). Complex automated workflows and continuous manual curation are required to address idiosyncrasies of source taxonomies, variation in data quality, and conflicting taxonomic opinions.

To achieve a harmonized taxonomic view of EOL content, names from data sources are mapped to a dynamic reference hierarchy using an algorithm that leverages canonical name strings, hierarchical information (ancestry, descendants), taxonomic ranks, synonym data, and author strings. Names that cannot be associated with a reference taxon are still accessible, but their unmapped status excludes them and any associated content from certain core EOL functions.

The EOL dynamic hierarchy relies heavily on the Catalogue of Life as a data source, but it customizes and extends the data set to meet requirements for EOL use cases, including:

To optimally support EOL applications, the reference hierarchy should be as complete as possible, include both living and extinct organisms, and follow the most up-to-date sources for different branches of the tree of life. It should also present a modern view of biodiversity, informed by phylogeny, but it must be simple enough to remain usable by non-specialist audiences. Attempts to address all of these project needs will invariably require a number of compromises that need to be evaluated on an ongoing basis as the EOL reference hierarchy grows and matures.

The EOL reference hierarchy currently features 2.3 million taxa. Since the Catalogue of Life (COL) is the most comprehensive taxonomic resource available, it is well suited to serve as a reference for the bulk of the EOL hierarchy (92% of taxa). In order to optimize the hierarchy for EOL applications, we modify and augment the COL data as follows:

The creation of each version of the EOL reference hierarchy involves a workflow with both automated and manual components. It includes the following steps:

The EOL reference hierarchy is a work in progress. It has many known flaws and is far from complete for many important groups. For example, many fossil groups are not yet well represented and there is much work left to be done to adequately represent many microbial taxa as well as hyperdiverse invertebrate groups like mites and various groups of insects. Since this system supports frequent semi-automated updates of the EOL reference hierarchy, it will allow us to leverage newly available taxonomic resources, and we will be able to accommodate community feedback about potential improvements.

Cite this page as: 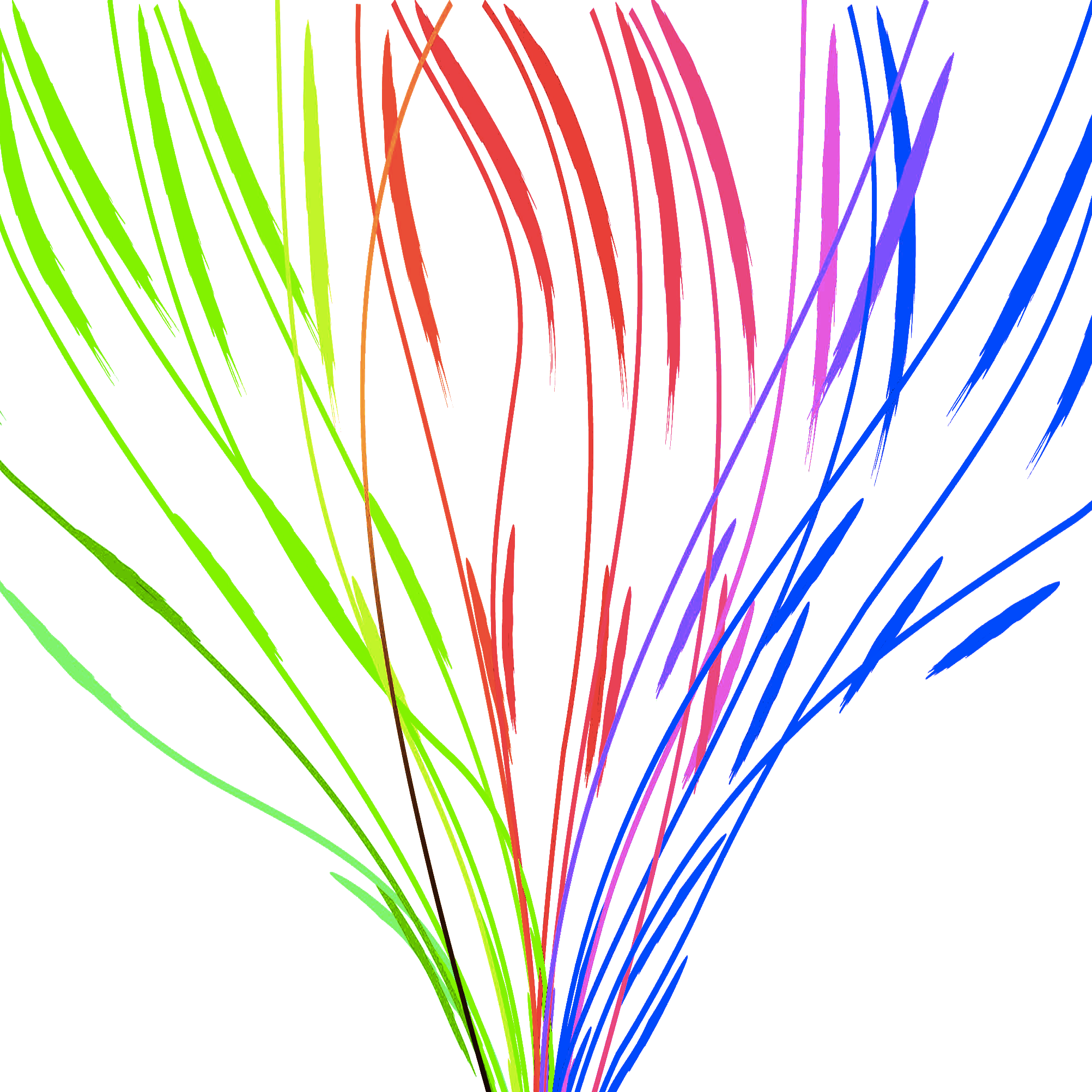 The Encyclopedia of Life (EOL, eol.org) aggregates biodiversity information from more than 400 sources and provides access to the data through taxon pages, visual query and... read more